Login
Send Us An Enquiry
Save To Wish List

When you book with an account, you will be able to track your payment status, track the confirmation and you can also rate the tour after you finished the tour.
Sign Up
296

Why Book With Us?

Patagonia is a province that encompasses the extreme south of South America, namely Argentina and Chile, including Tierra del Fuego. The region is known for its harsh and changing climate. It is known for its attractive mountains such as Fitz Roy, Cerro Torre, and the Paine Towers. The ski season in South America runs from June to the end of September, culminating in the second half of July. Our starting point will be the city of Bariloche, from where it is not far to three famous ski resorts: Cerro Catedral ski resort, Baguales mountain reserve, and El Bolson. They all have great opportunities for touring skiing and freeride.

San Carlos de Bariloche is the center of the region, a ski resort with developed tourist infrastructure. Access to the excellent ski terrain is possible by cable cars or snowmobiles. All this is available immediately above the city, as well as in the surrounding centers. As a result, we can choose from several different ski programs according to the knowledge and wishes of touring skiers, as well as according to daily and type of accommodation. 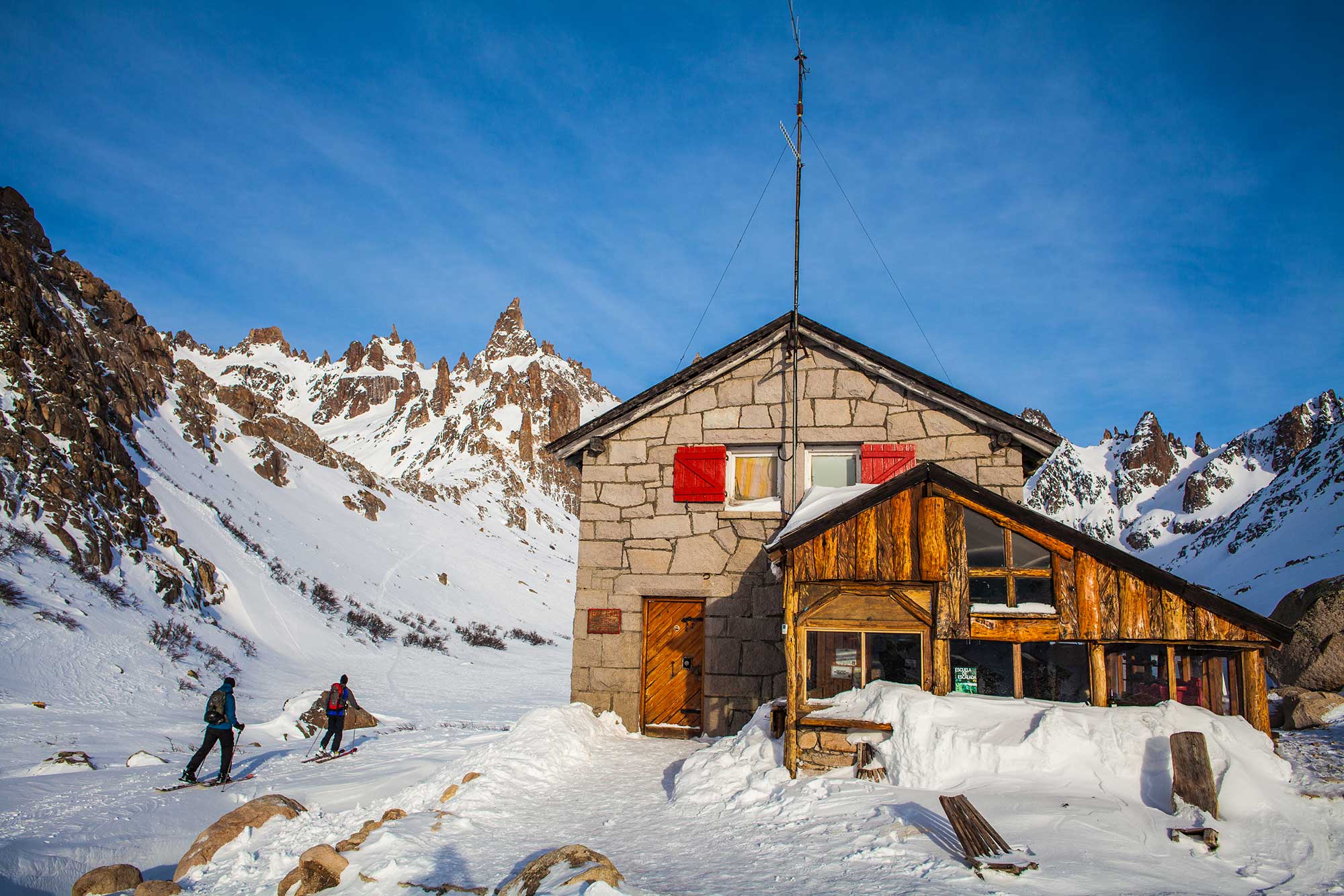 Cerro Catedral ski resort is a ski resort 15km away from Bariloche. The ski slopes stretch at an altitude of 1000 to 2100 m. there are about 40 lifts available on more than 600 acres. There are many opportunities for off piste skiing and ski touring. A two-day tour to the Toncek and Schmoll Lagoon with an overnight stay at the Frey mountain hut is popular. The hut lies at an altitude of 1700 meters, is quite modest but fully serviced in winter. Ski tours have up to 400 m altitude differences.

Baguales mountain reserve is located 40 km from Bariloche at an altitude of 1600 meters. The field is known for its excellent powder. Tours can also be done with the help of specially adapted snowmobiles with space for up to 8 people. Thus, touring skiers can make up to 6 runs per day, the altitude difference of each tour is up to 900 meters.

El Bolson is a picturesque town 120 km south of Bariloche. It used to be a famous hippie place and it is still felt today. The starting point is at 1200 m above sea level, the hut is 300 m higher. It also represents the upper forest boundary, from where we can climb the open plains to the sacred mountain of the Mapucho Piltriquitron Indians. The mountain offers a fantastic view! After 4 hours of ascent, the ski descent to the road 1000 altitude meters below follows.

4 ski days around the Bariloche ski area. The first day warming up skiing off the piste at the Cerro Catedral ski area. The second day the ski tour to Laguna Toncek and to the hut Frey. Third day ski tour one Cerro Lopez, the king of Bariloche mountain range and one of the best Patagonia’s ski peak. Last day in Bariloche area we will do another ski tour depending on how much power we have left. The afternoon is followed by a drive to Baguales and accommodation.

Ski touring and snow cat skiing in a truly unique destination! Very nice lodge accommodation. Here are different important mountains in the area with multiple ski options and ski tours like Cerro Villegas and Cerro Ciruela. On the other hand with the help of a snow cat we can make really many altitude ski meters.

Last day in Baguales transport to El Bolson and accommodation there.

Remote ski places over the unique bohemian city of El Bolsón. Here we have two top ski spots at our disposal. The first one is Cerro Piltriquitron  and the second is the glacier of Cero Perito Moreno.

Two days of skiing are followed by a third day drive to Bariloche. 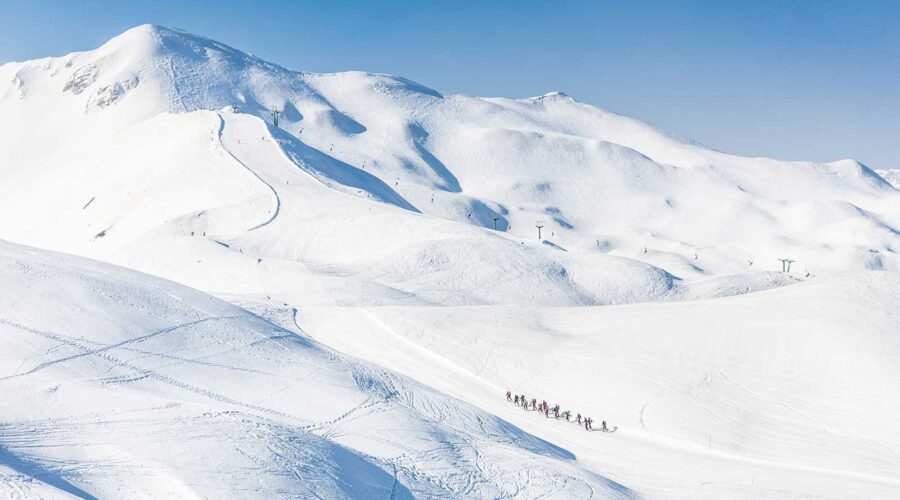 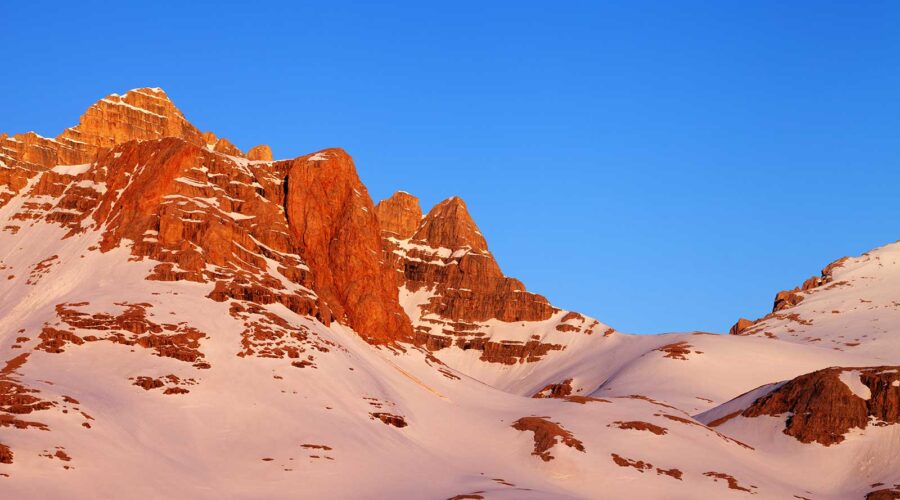